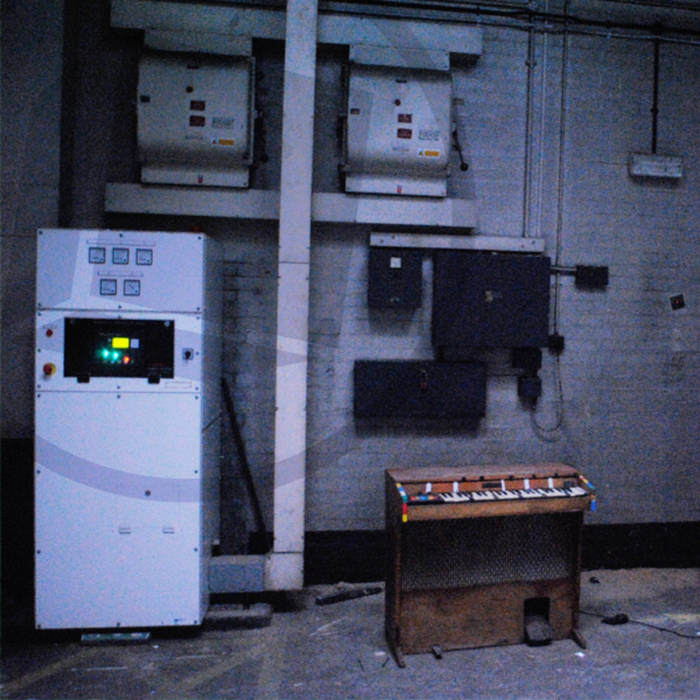 ‘Edward The Confessor’/’Kensington System’ is the debut AA single from art pop sonic and visual experimentalists Breton. Both tracks demonstrate the band’s inscrutable sound, mixing up different musical genres with a load of attitude to startling effect. Intriguing, atmospheric and darkly exhilarating, each listen reveals further complex layers and hidden depths. Produced by BretonLABS, the tracks were recorded at Sigur Ros’ Sundlaughin studio in Iceland and mixed at the band’s base in Kennington, The Lab, a converted bank turned creative HQ. ‘Edward The Confessor’ will also feature on Breton’s forthcoming album, ‘Other People’s Problems’, due for release in February 2012.

Breton’s live shows are more of a cerebral sensory experience with the band playing bass, guitars, drums, synths and samplers shrouded in black hoods and set against a backdrop of self shot movies, cut and edited in real time by their VJ. Having recently supported Tom Vek on his sold out comeback UK tour, Breton have just announced a support tour with Mercury nominated Ghostpoet.