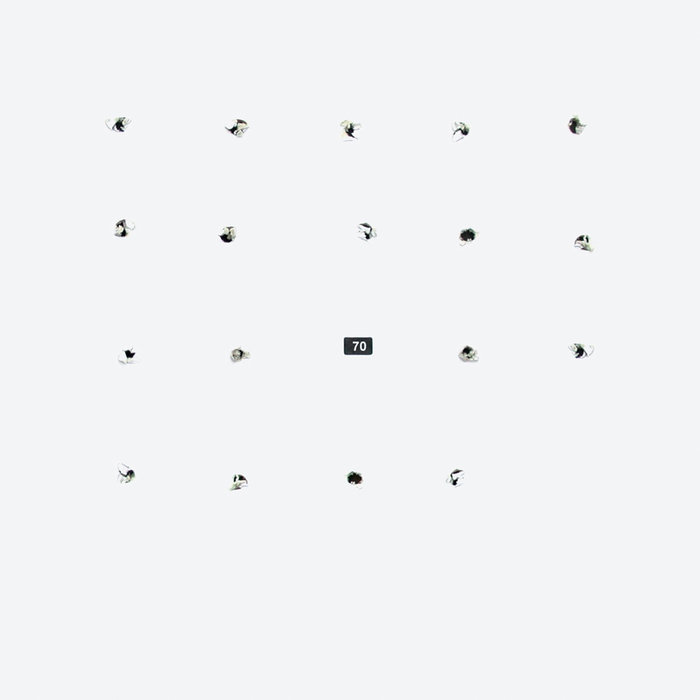 The eighteenth 12" in our split series, Konono No.1 v The Dead C presents two groups whose music, whilst stylistically very different, is strongly based upon live performance and upon the raw power of distortion and amplification.

KONONO NO.1
Hailing from The Democratic Republic of The Congo, Konono No.1 are rooted in a very social form of folk music making, the group are one of the main exponents of a spectacular style of music which has developed in the suburbs of the capital city of Kinshasa. The Congolese refer to this style as "tradi-modern", meaning electrified traditional music.

THE DEAD C
Formed in Dunedin, New Zealand in 1987 by guitarists Michael Morley and Bruce Russell, and drummer Robbie Yeats, The Dead C have released nearly 20 albums. Cited as one of Sonic Youth's favourite bands, their own highly distinctive take on improvised free noise / experimental rock is an ever-mutating explosion / implosion of blissful guitar / electronic noise chunks and splatter-rhythms